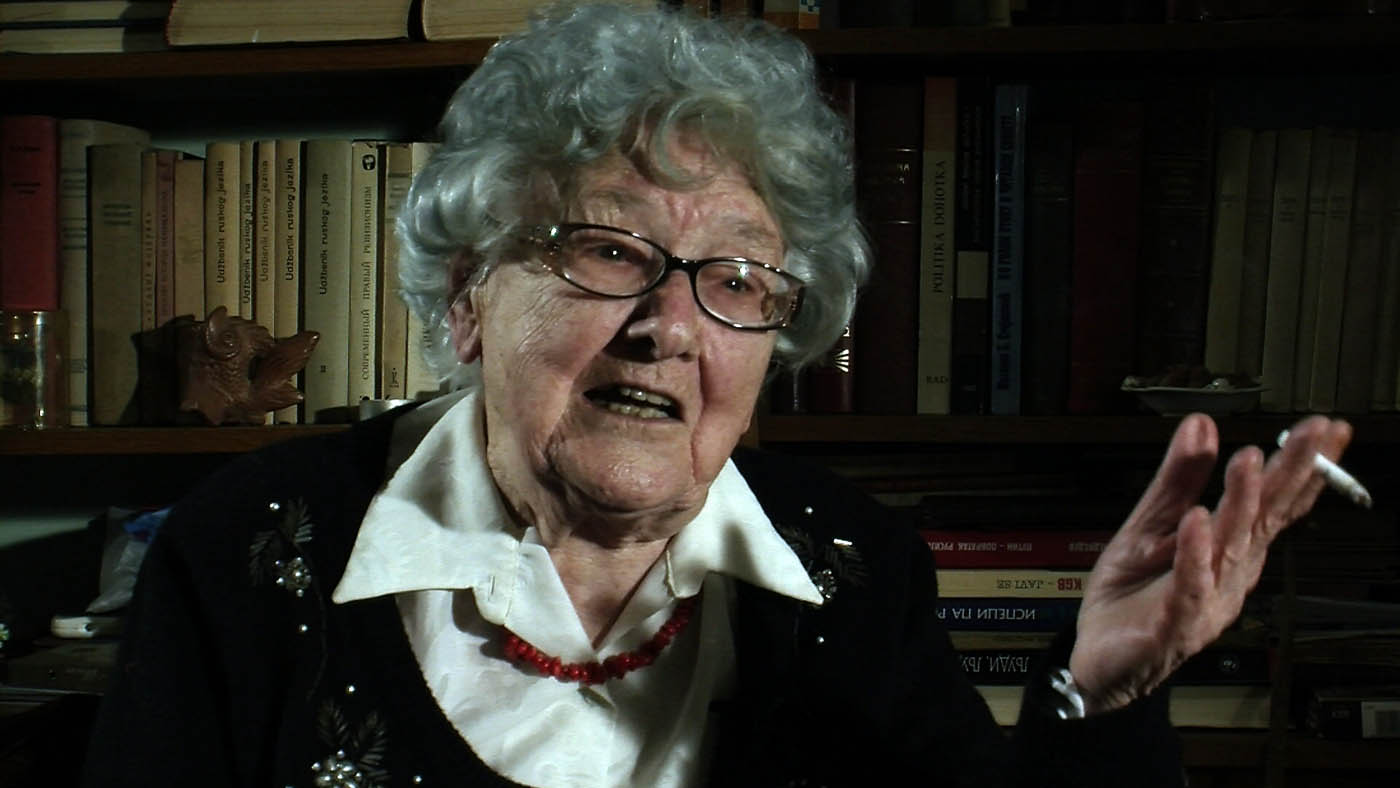 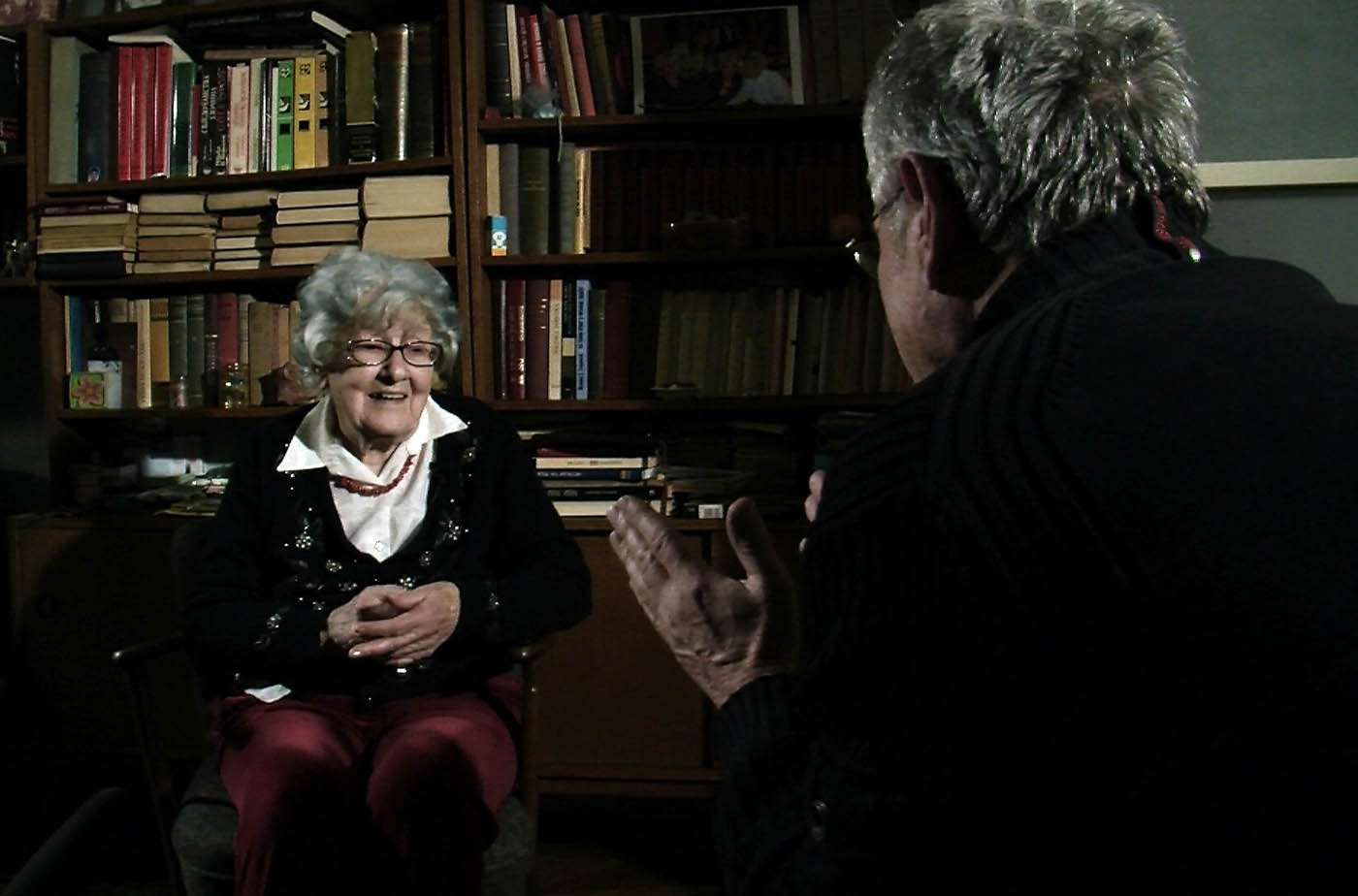 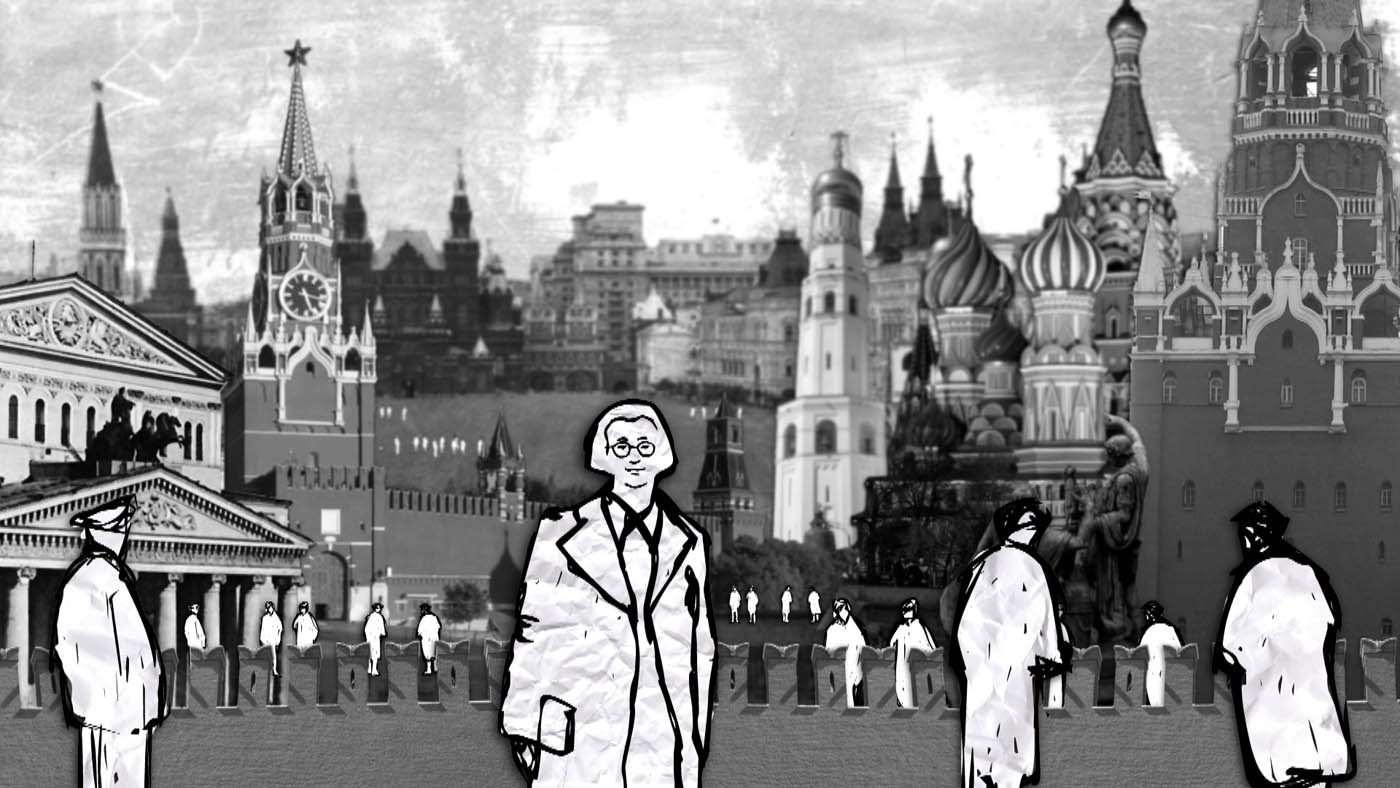 One woman – One Century

One Woman – One Century is a documentary film based on statements, interviews, and reconstructions of real-life events. The life story of Dragica Srzentić casts light on a number of events and people relevant to Yugoslav history before and after the Second World War. The film’s look at the century-long life of this woman-hero provides insight into rarely mentioned segments of the ex-Yugoslav intellectual and ideological maze that traverses all the states in which this Istrian-born woman lived (Austria-Hungary, the Kingdom of Italy, the Kingdom of Serbs, Croats and Slovenes, the Independent State of Croatia, the Federal People’s Republic of Yugoslavia, the Socialist Federal Repulic of Yugoslavia, Croatia, and Serbia).

In light of Srzentić’s experiences as a member of the Yugoslav Partisan Resistance during the Nazi occupation, the phrase “One Woman – One Century” is more than a comment on her own longevity. Rather, her personal account is inseparable from the turbulent history of Eastern Europe during the Second World War and its aftermath. The documentary’s subject went underground, fled, was arrested and tortured, and cheated death more than once. Yet her words resonate with humour and dignity, rather than anger or sadness. Žilnik gives Srzentić’s stories ample time, supplementing them with footage of her journey to a parade in Moscow and inserting animated sequences that underscore her achievements.

Želimir Žilnik (born in 1942, Yugoslavia) is an artist-filmmaker from Novi Sad, Serbia. In his highly prolific career, Žilnik has made over 50 feature and short films, which have been exhibited internationally at film festivals including in Berlin, Toronto, Rotterdam, Moscow and Oberhausen. From the late 60s, his socially engaged films in the former Yugoslavia earned him accolades, but also censorship in the 70s and the 90s for his unflinching criticism of the government apparatus. His power to observe and unleash compelling narratives out of the lives of ordinary people is the common thread persisting throughout his work.