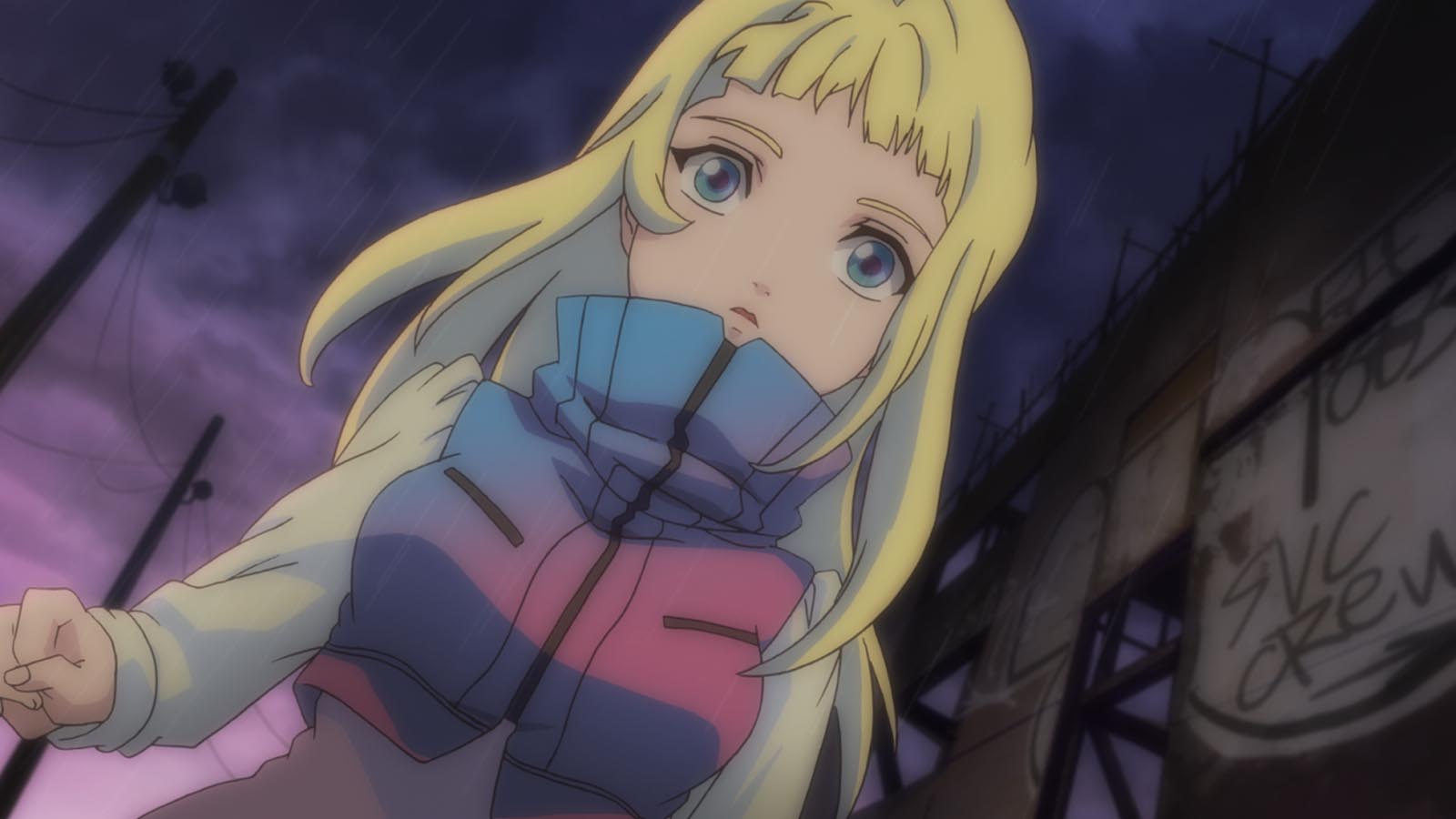 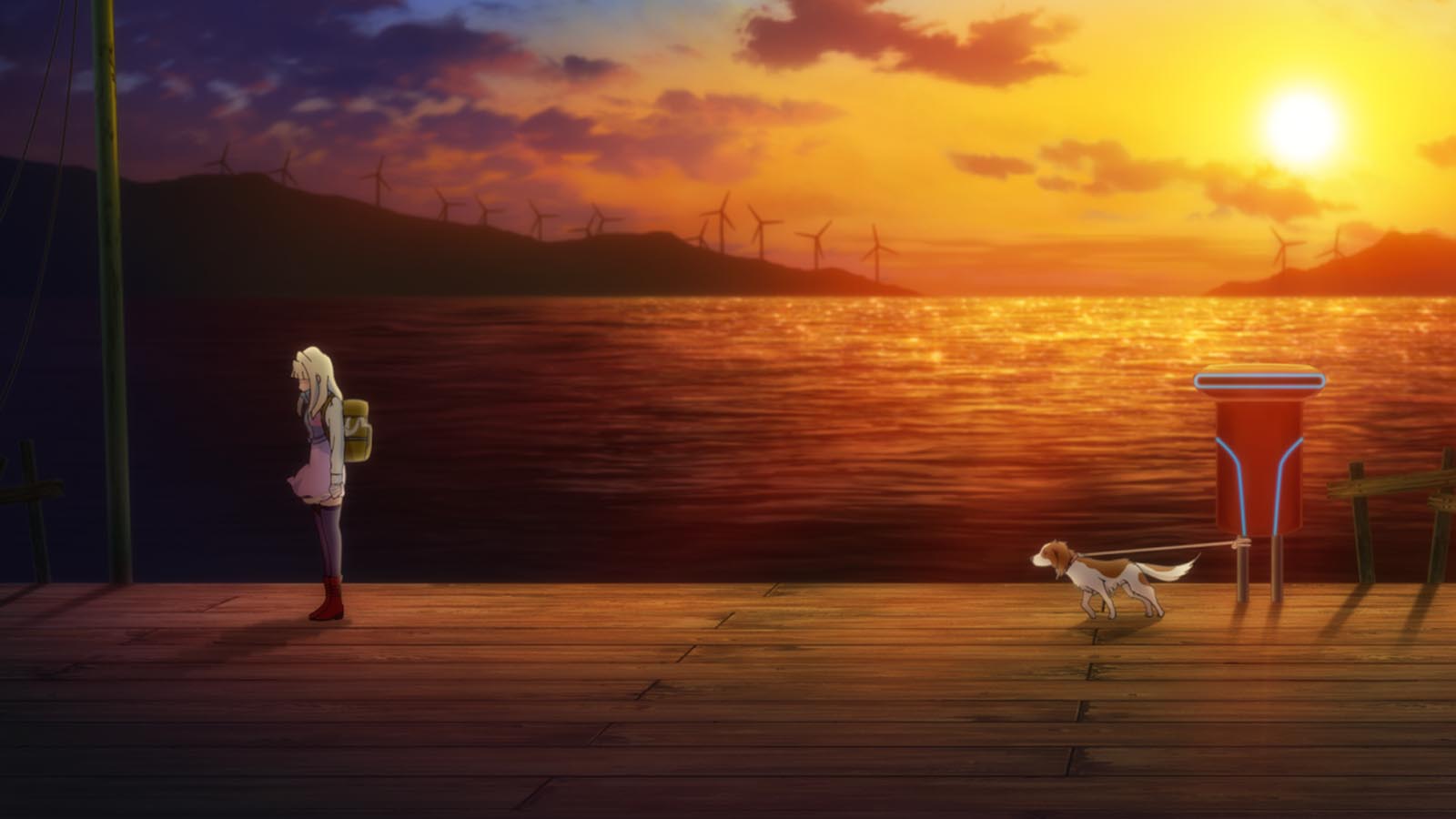 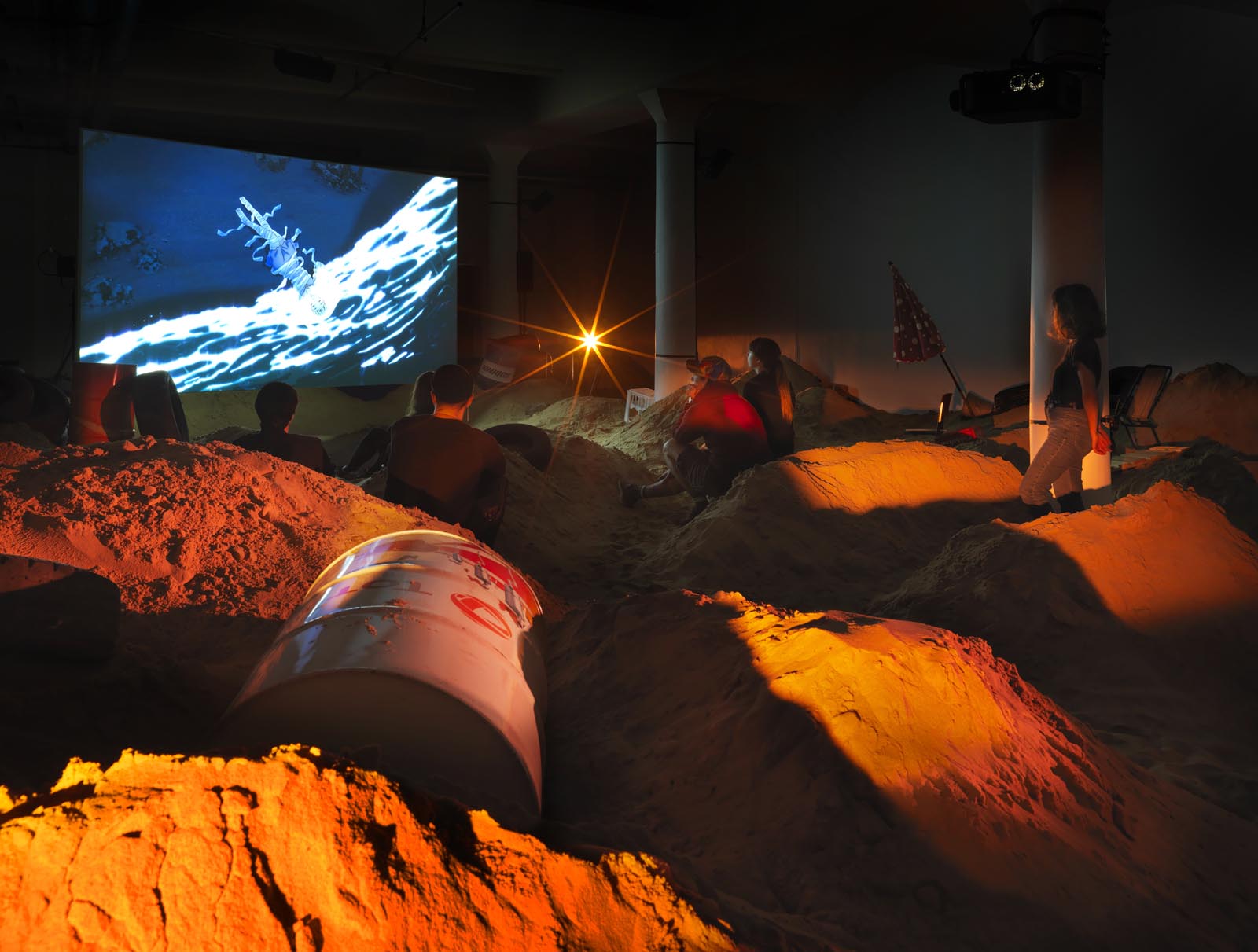 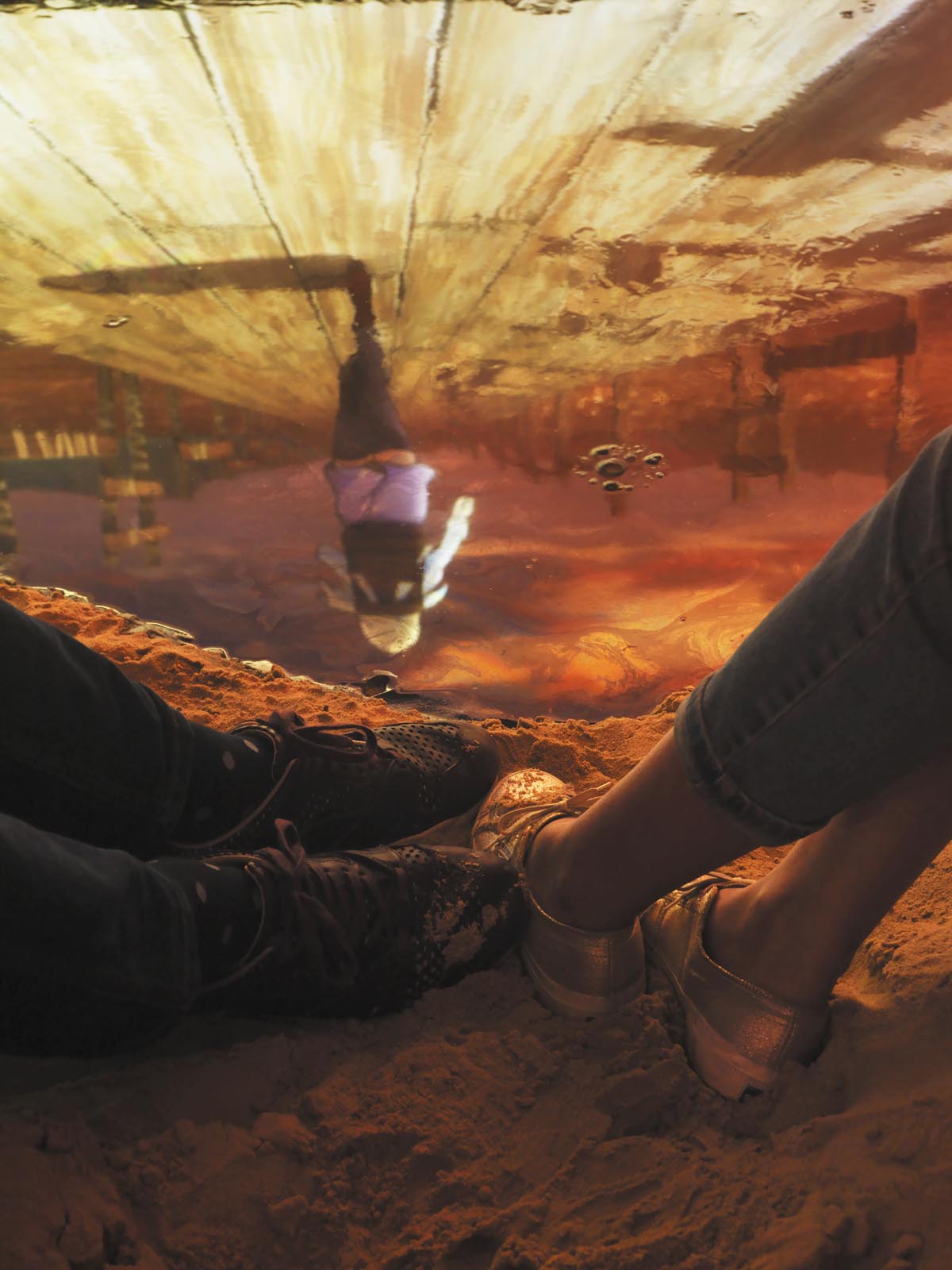 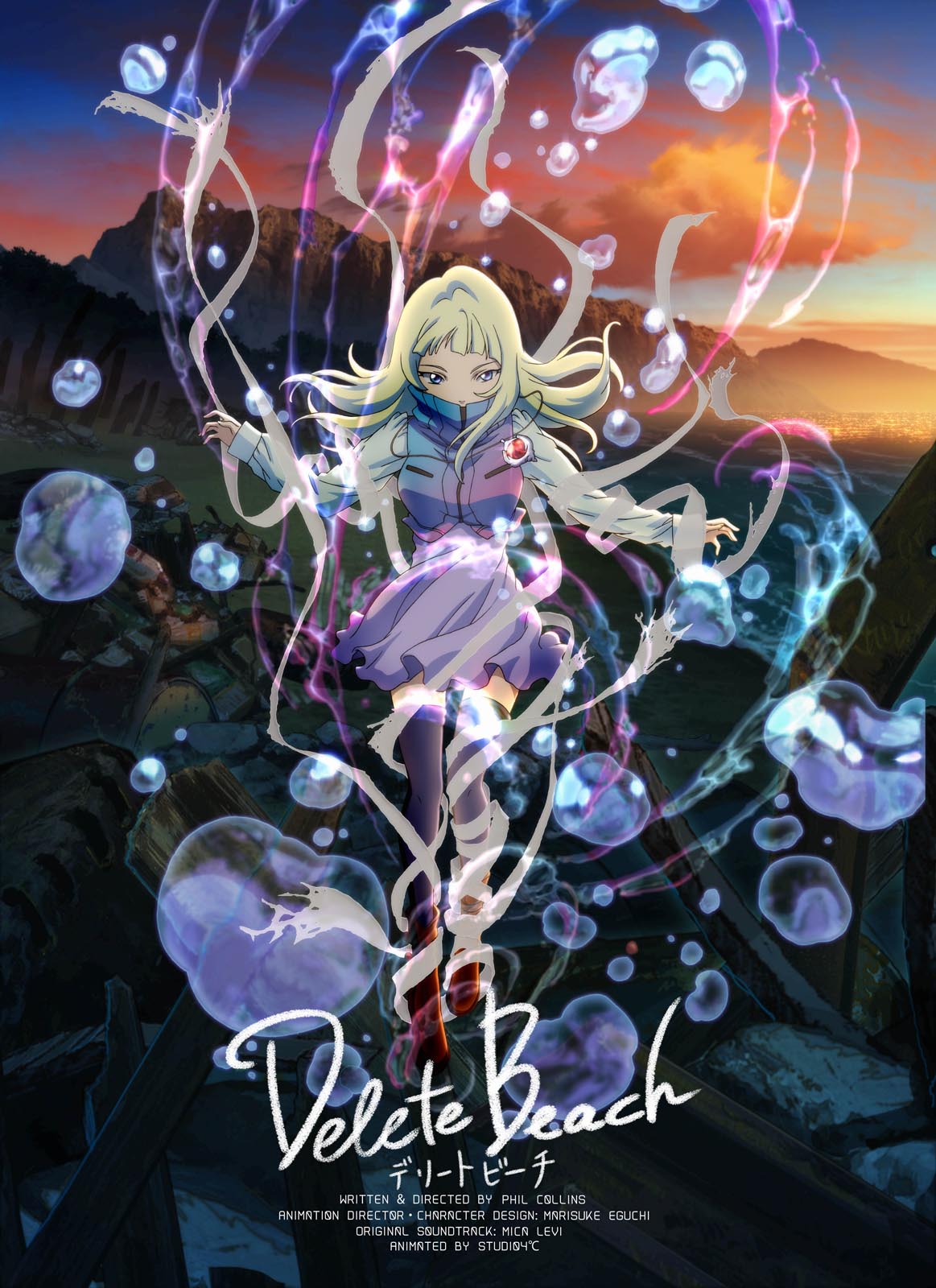 You Have No Idea

Born in Bosnia and Herzegovina, I am an artist of Romani origin. My work embodies both the struggles of my own life, and those of my community, by employing a diverse set of tactical media such as performance, drawing, painting, photography and video installations. I define myself as an artist of Roma origins, and not a Romani artist — a subtle, yet critical distinction in my work. My aim is to dissolve the prejudices that essentialize and reduce my community to the lowest common denominator, denying them even the right to self-expression. I utilize my personal background as a lens through which I can explore the conceptual and practical ramifications of universality in light of the concrete material conditions my community is subjected to.

The political commitments of my practice are generated from collective and individual experiences of life in my village, where ordinary people, everyday situations, and prosaic social relations can serve as a medium for my artwork. Since I belong to the Roma, I employ several media to both amplify and protect my individual and socialized body. The aim of my work is to portray the female body as it affects and is affected by society, and to repudiate the romanticized, orientalist image of the gypsy woman, exotic in her colorful skirts and sensual swirls, with blood-stained eyes and a carefree spirit. In my performances, I physically confront the more abstract but embodied notions of cisheteropatriarchy and anti-Roma racism, both endogenous and exogenous to Roma historical experience, by identifying and acting on mutable points of socio-spatial intervention.

Selma Selman is an artist and activist, born in 1991 in Bihać, Bosnia and Herzegovina. She earned her Bachelor Degree in Fine Arts in 2014 at Banja Luka University’s Department of Painting, and in 2018 she graduated from  Syracuse University with a Masters in Fine Arts -Transmedia, Visual and Performing Arts, Syracuse, New York State.

She was a fellow on the Roma Graduate Preparation Program at the Central European University in Budapest, Hungary the following year. That year, Selman was also the recipient of the prestigious Zvono Award, given to the best young artist in Bosnia and Herzegovina, winning her a residency in New York City. Selman participated in Tania Bruguera’s International Summer Academy in Salzburg, named Arte Útil in 2013. In 2017, Selman received an award for the best Young European Artist – the Trieste Contemporanea Award, Trieste (ITA).

Selma is a founder of the organization Marš to School/Get the Heck to School whose aim is to empower girls all around the world who have faced ostracization from society and poverty. She is also a co-founder of a project named APARTMAN for the popularization of contemporary art in Bosnia and Herzegovina. She lives and works in the USA and in Europe.