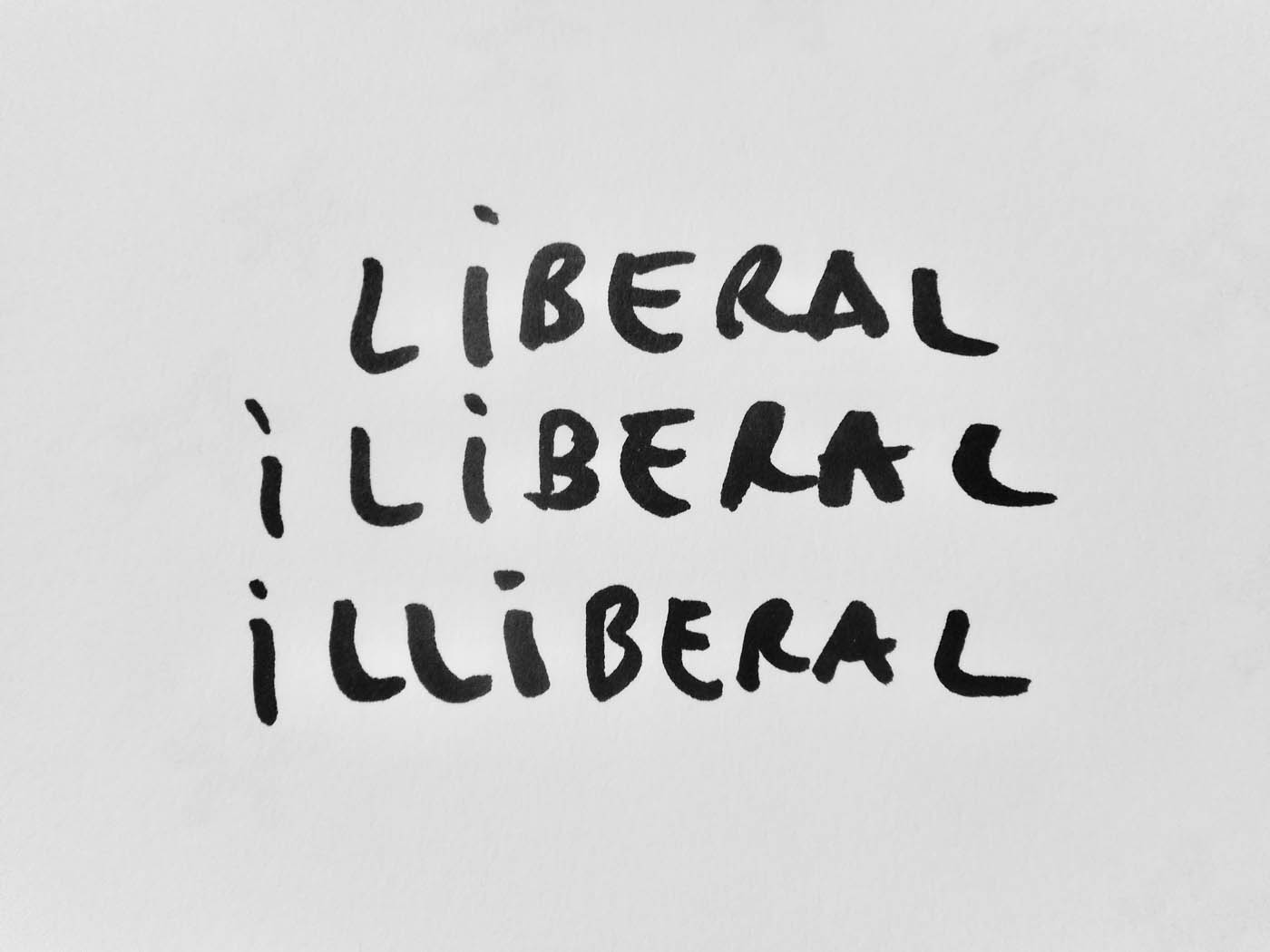 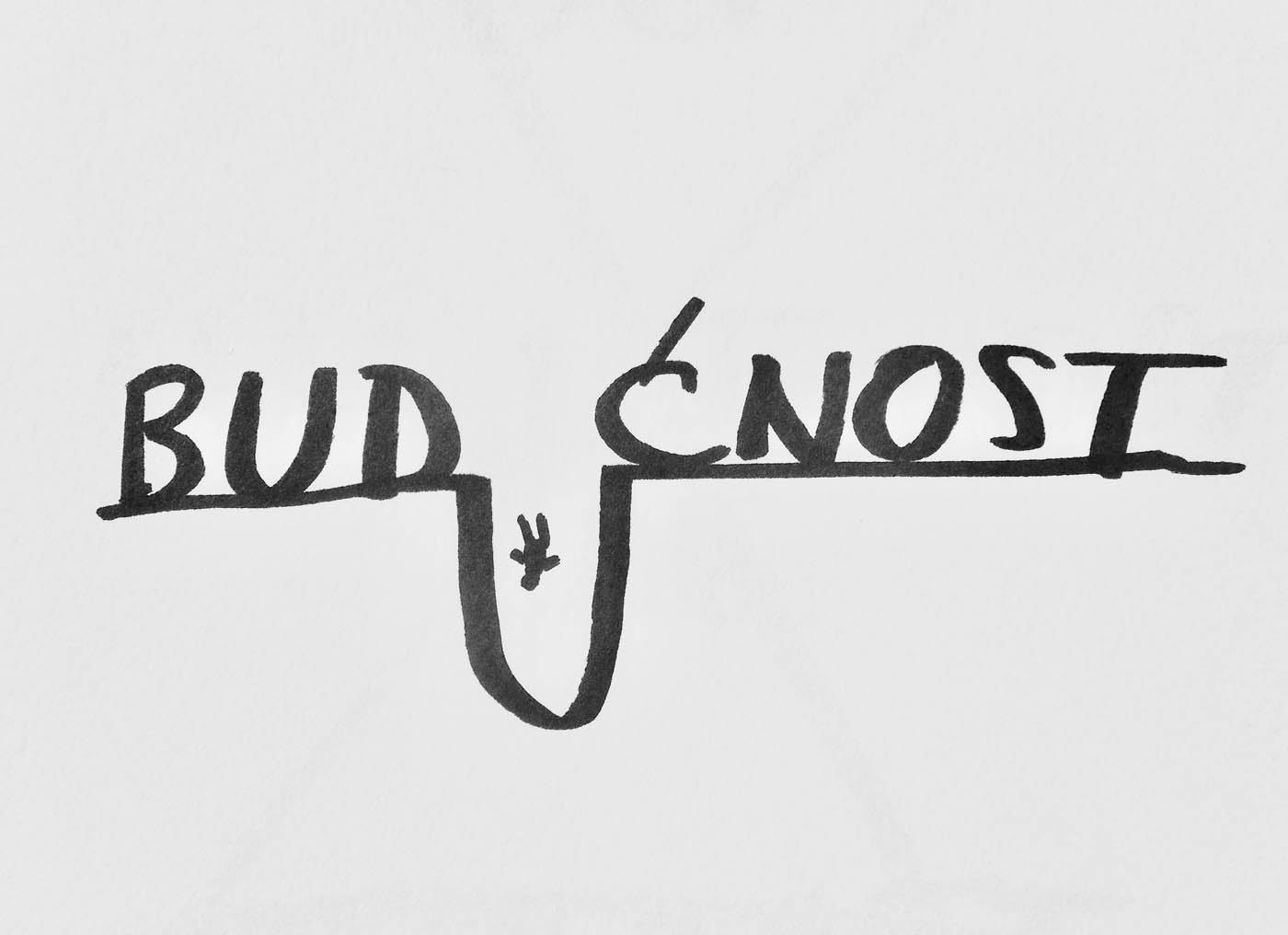 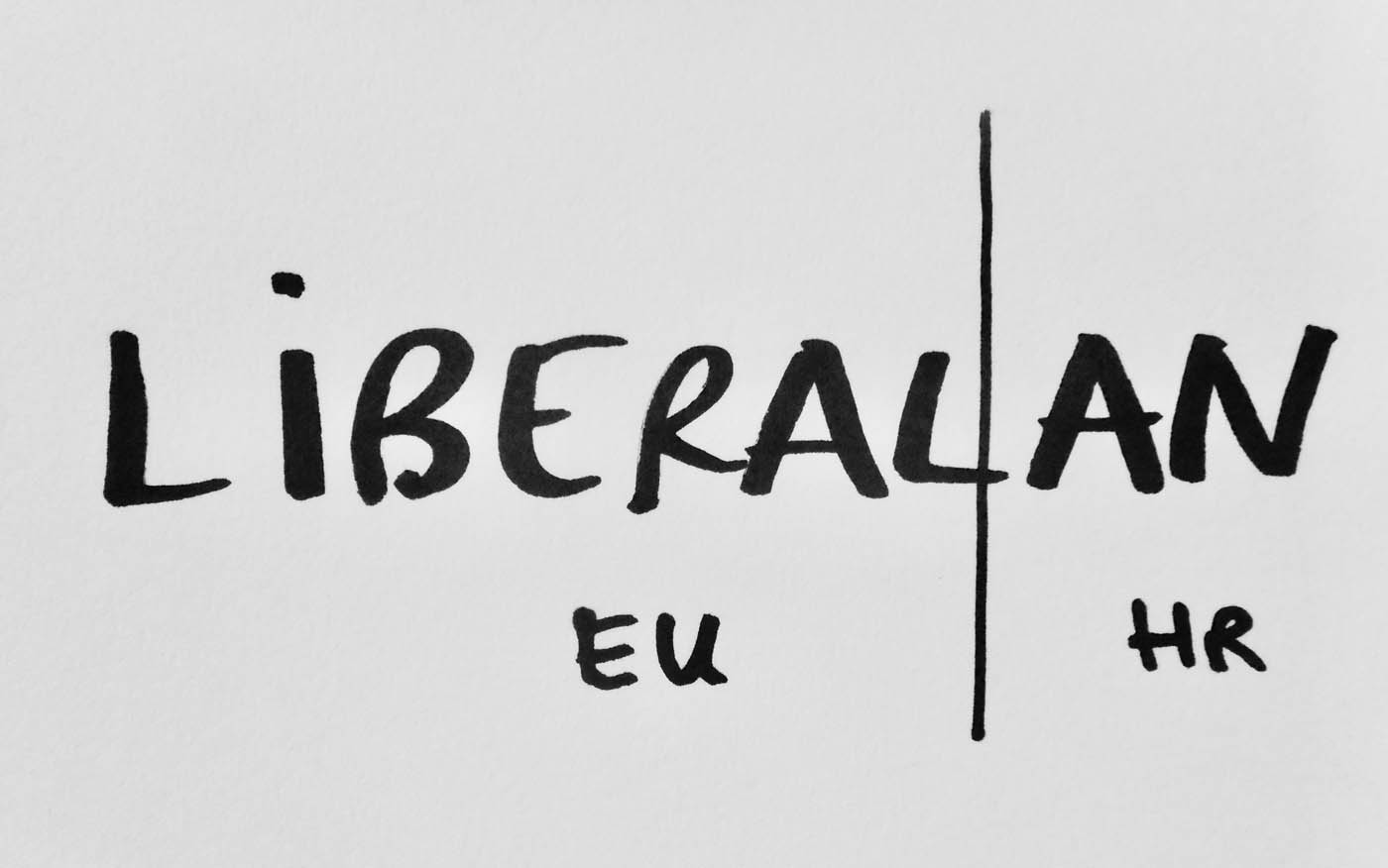 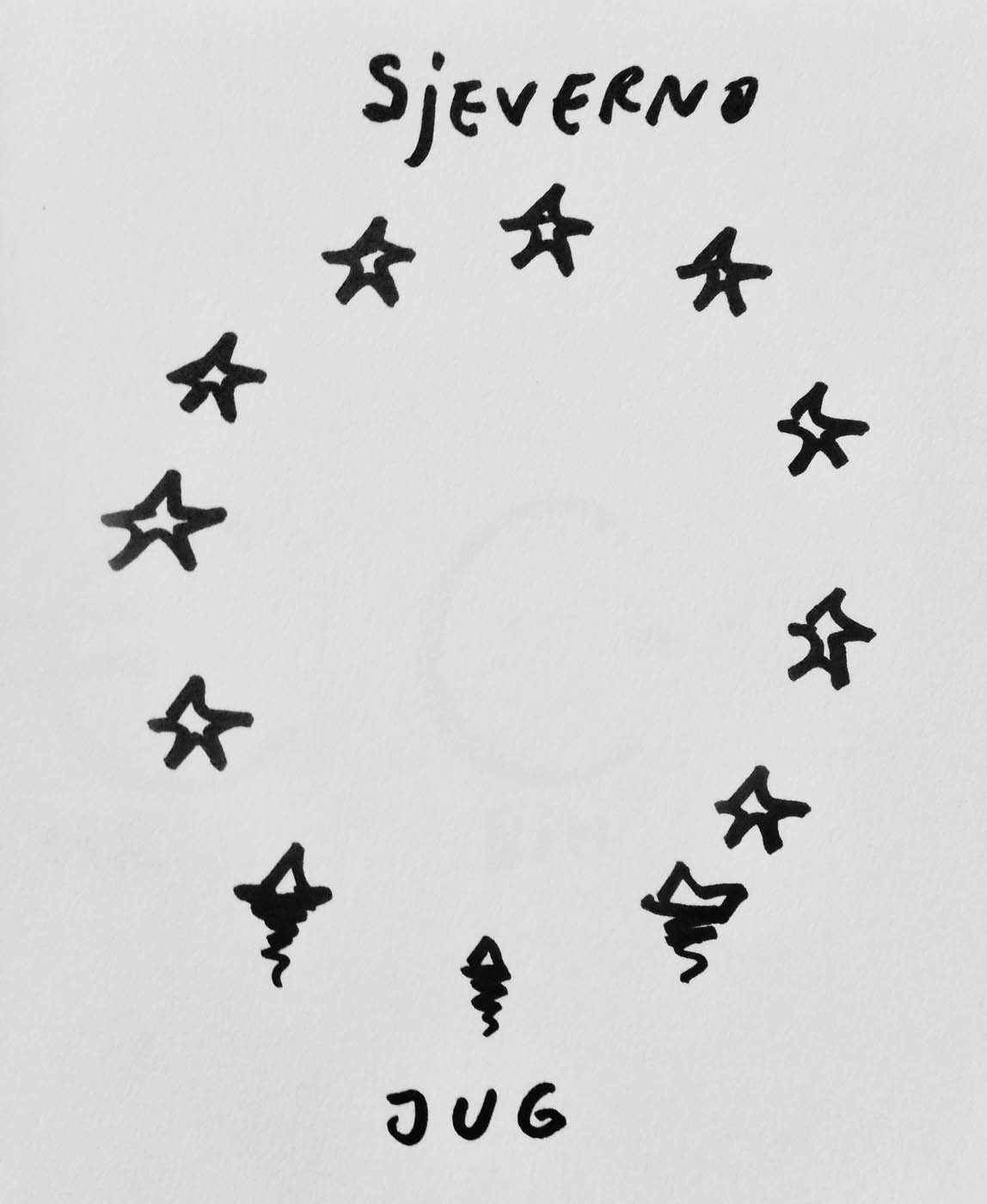 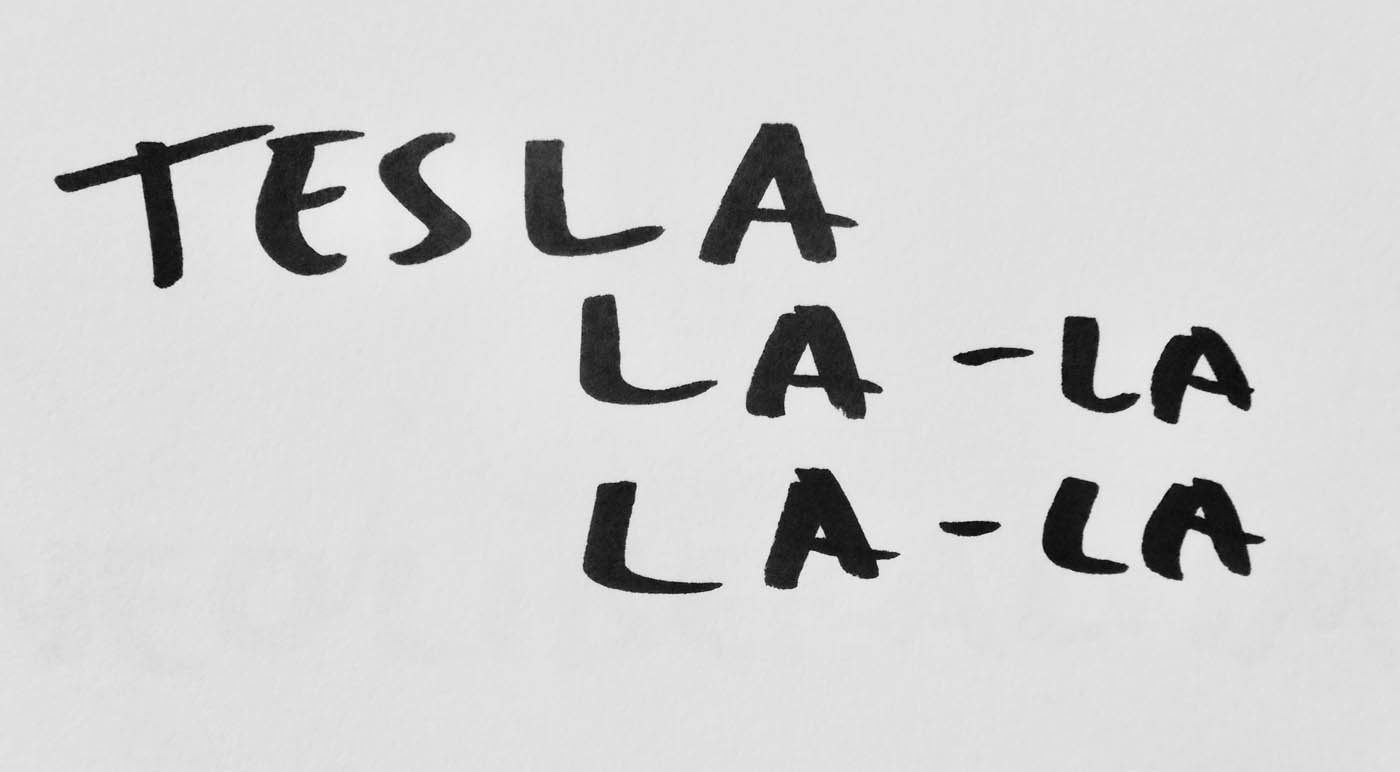 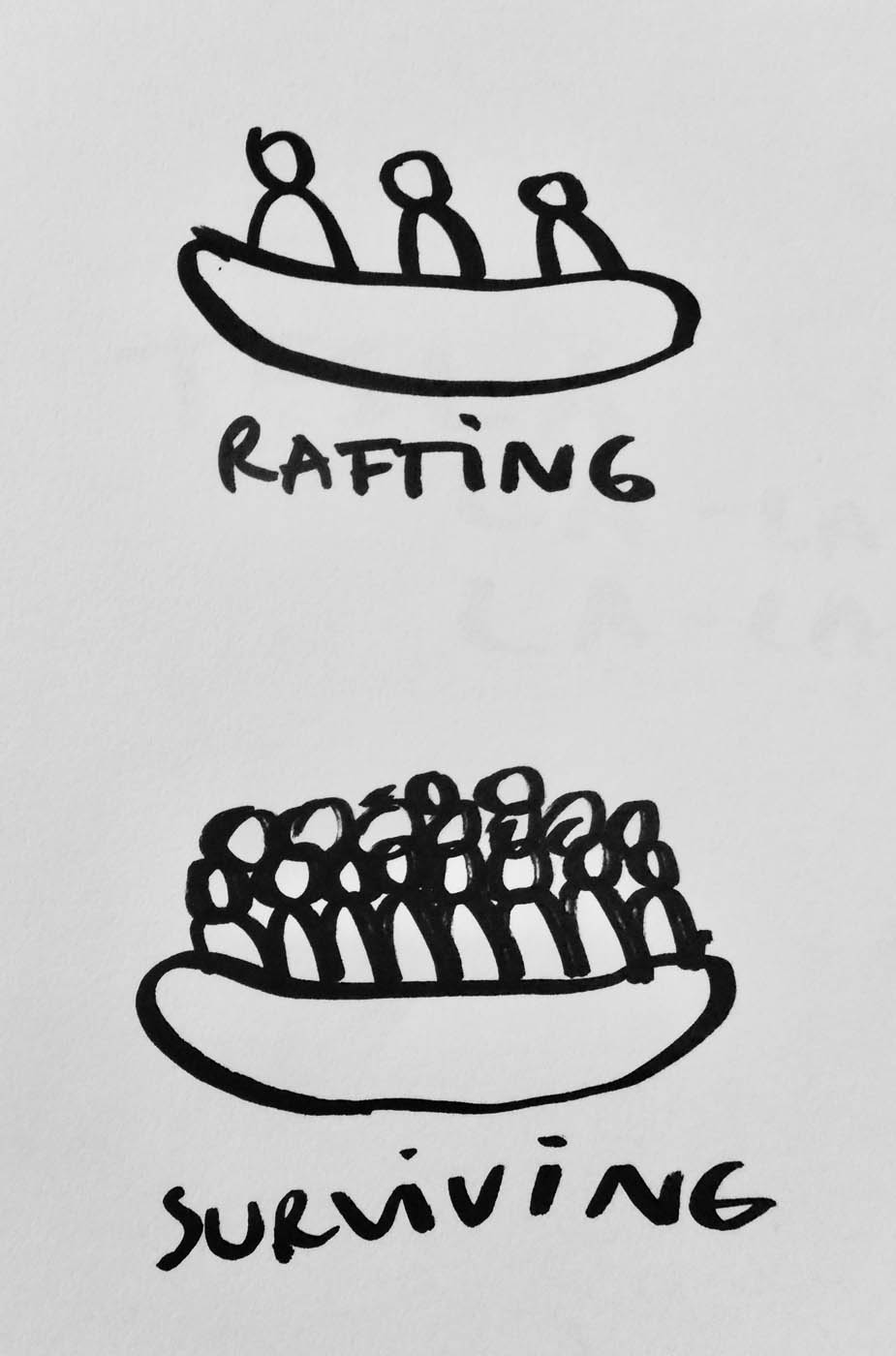 With piercing irony, Dan Perjovschi comments on the absurdities and cynicism of the “brave new world” in his everyday drawings, thrown with a few strokes. Current topics from the world news are sharpened as well as general social phenomena or things that affect the artist personally. With his figures and scenarios, Perjovschi expansively populates the walls, floors, corridors or windows of the art institutions.

Dan Perjovschi lives and works in Sibiu and Bucharest, Romania. His solo exhibitions include: Unframed, Kiasma, Helsinki (2013); Not over, MACRO, Rome (2011); What Happen to US?, MoMA, New York (2007); I am not Exotic I am Exhausted, Kunsthalle Basel (2007), The Room Drawing, Tate Modern, London (2006) and Naked Drawings, Ludwig Museum, Cologne (2005). Perjovschi has participated in numerous group shows and biennial such as the Jakarta Biennial (2015); the Sydney Biennial (2008) the Venice and the Moscow Biennale (2007) or the 9th Istanbul Biennial (2005). Perjovschi received the George Maciunas Prize (2004) and Rosa Schapire Prize/Kunsthalle Hamburg (2016).