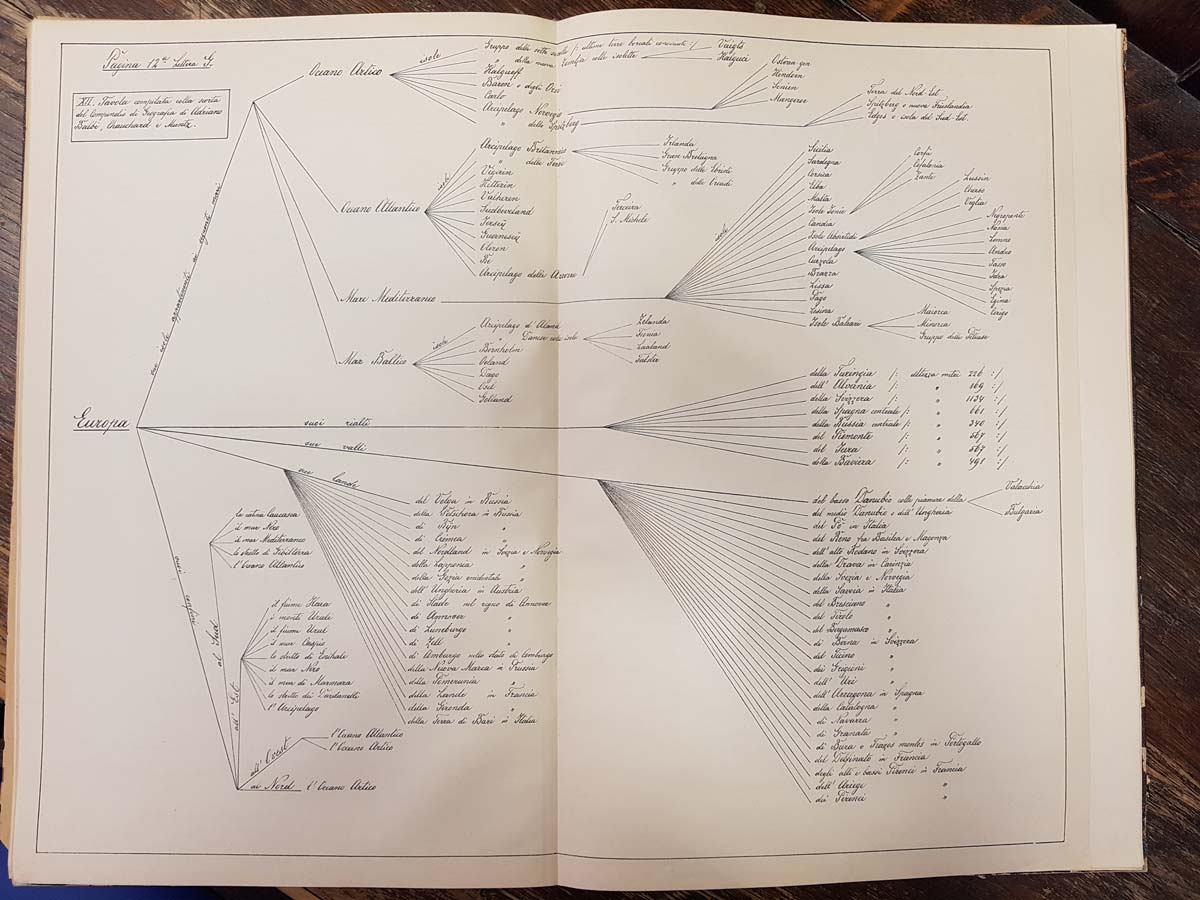 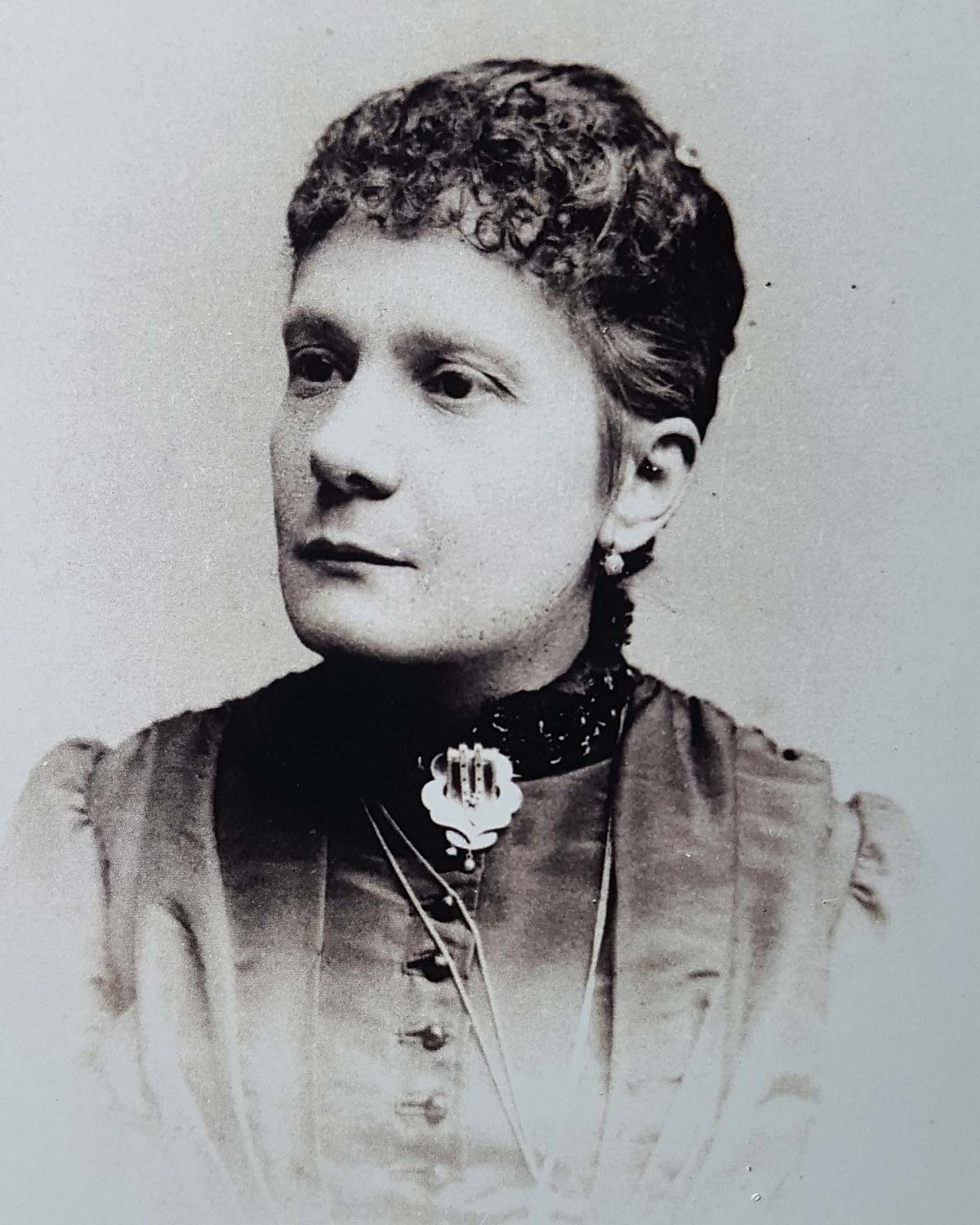 The multimedia installation Equality, Fraternity, Liberty: Where Are You?, named after the 1909 lecture by the educator, poet and revolutionary Giuseppina Martinuzzi(Labin, 14 February 1844 – Labin, 25November 1925), attempts to comprehendher political activity and heritage from two perspectives: first, through her private library, which she donated to the town of Labin in 1897, and which will be exhibited in the People’s Museum, Labin; second, through the legacy of her numerous lectures and speeches. Aside from the aforementioned books from the museum holdings, the artist will present an audio narration in the first person, in the form of political speeches –such as those that Giuseppina Martinuzzi held in front of workers, youth and women, in the period from 1899 to 1915. Although this constructed, documentary-fictional speech by Giuseppina Martinuzzi – a collageof segments of her preserved speeches – has a poetic style that today seems almost archaic, it addresses problems we continue to encounter in our contemporary society today. Just as in her 1909 lecture, where Martinuzzi radically questioned the meanings of notions like equality, fraternity and liberty in the context of that time, the work by Božena Končić Badurina attempts to reconsider these issues by reactualizing Martinuzzi’s legacy.

Božena Končić Badurina was born in Zagreb in 1967. She graduated in German and Russian languages and literature from the Faculty of Humanities and Social Sciences, and the Academy of Fine Arts, of the University of Zagreb. She has participated innumerous solo and group exhibitions, both at home and abroad. She has won several scholarships and awards. In her artworks she uses a site-specific and multimedia approach, with anemphasis on performance, text and drawing.