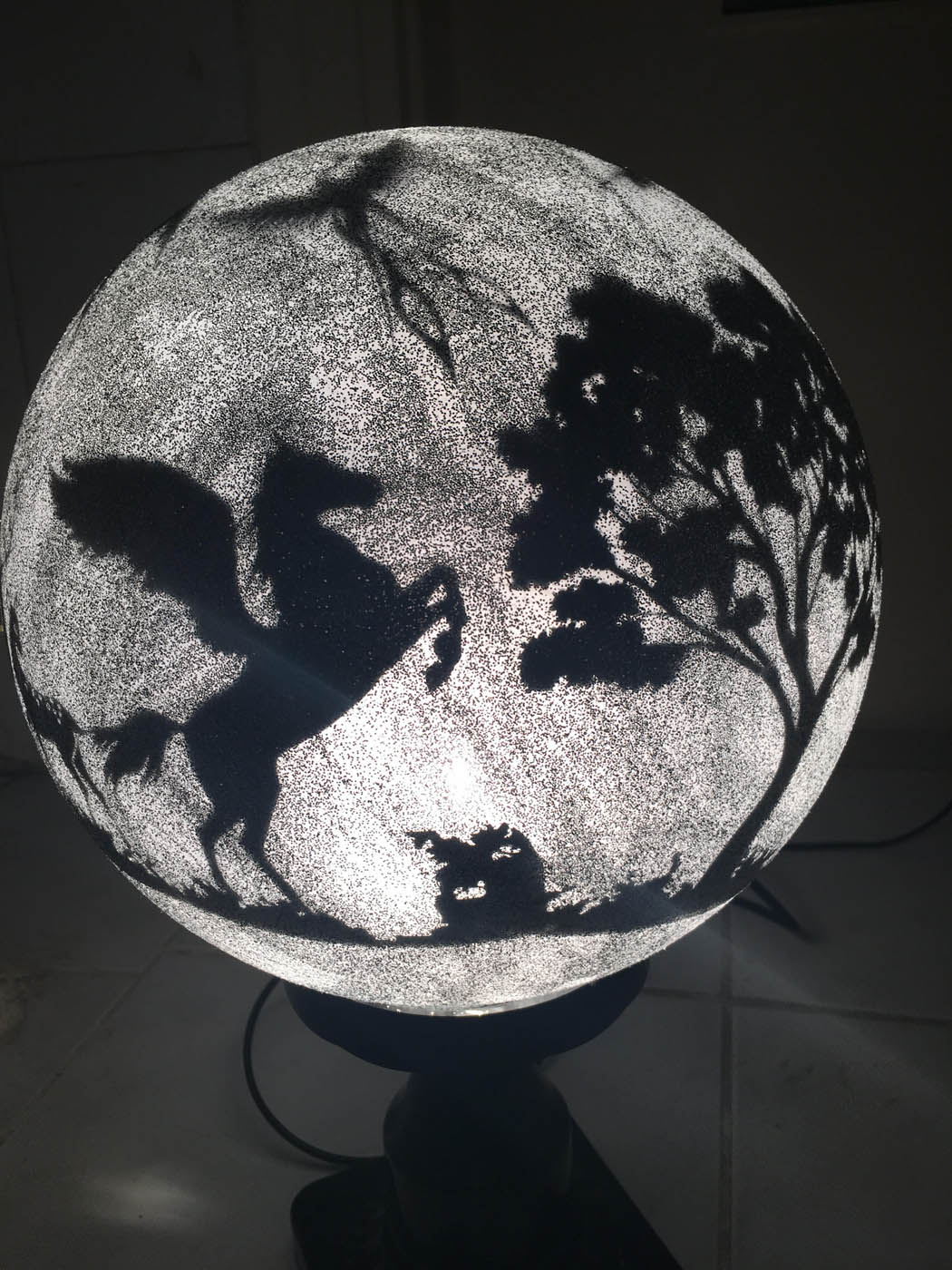 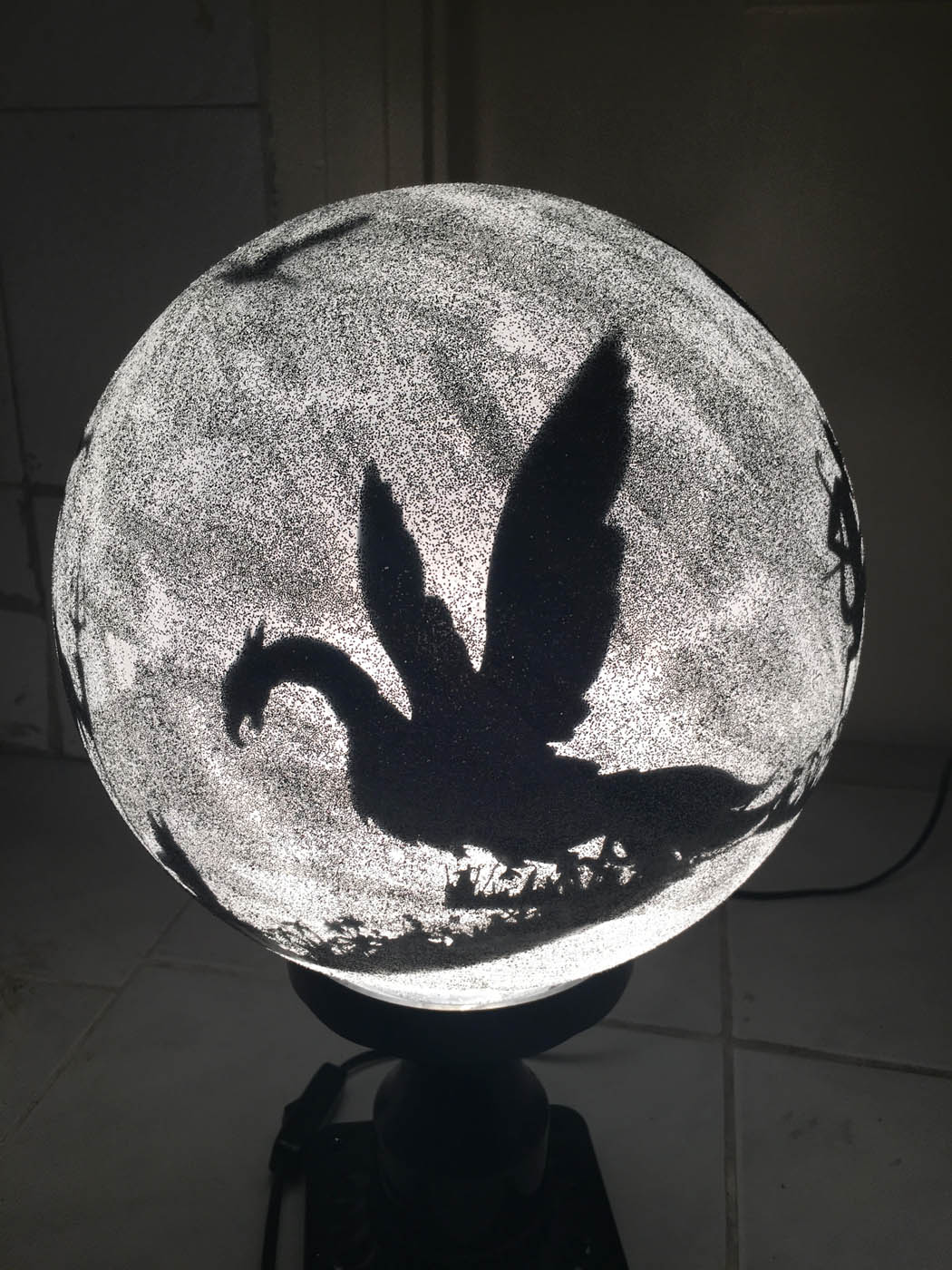 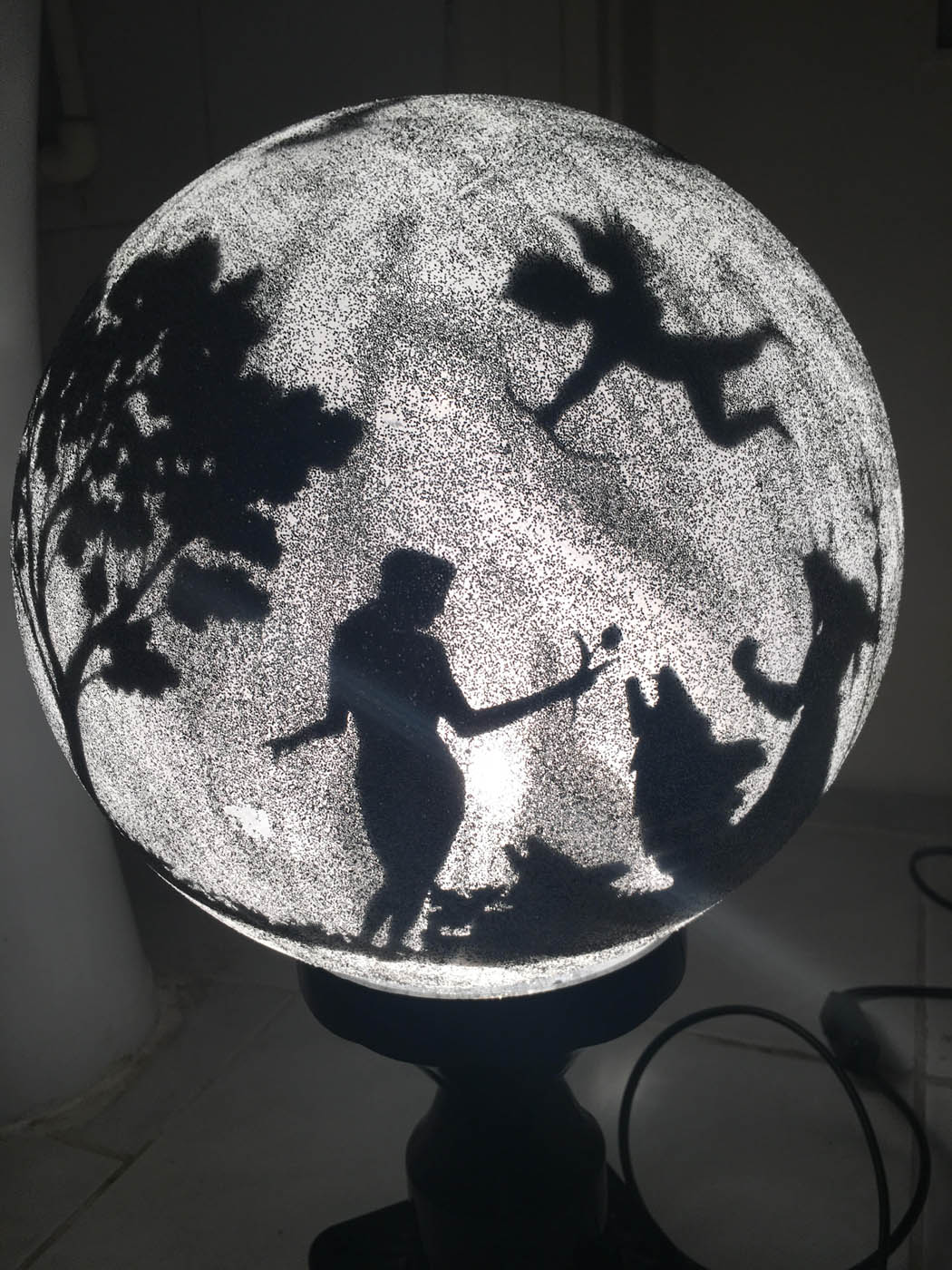 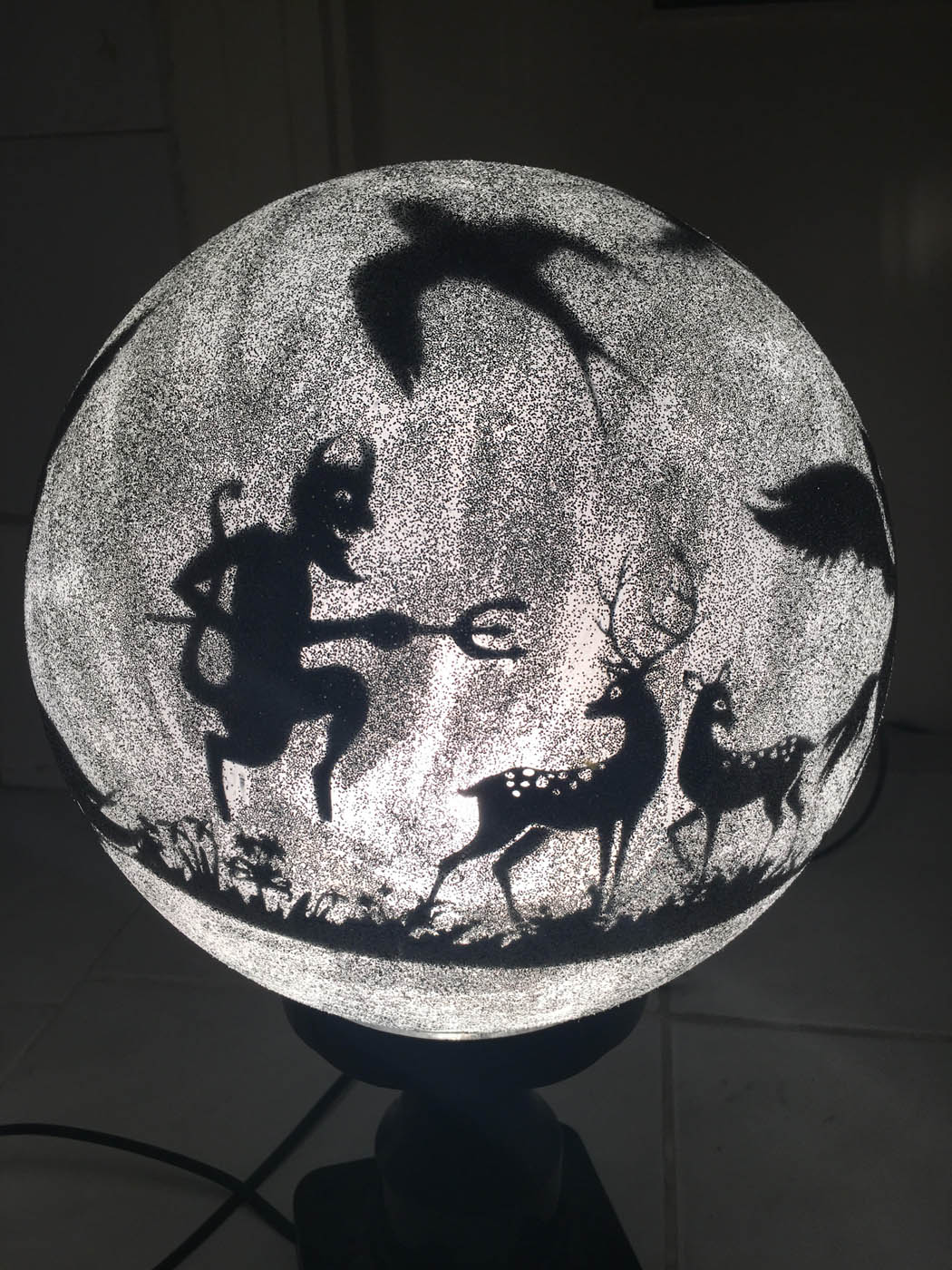 Courtesy of the artist &BüroSarigedik

CANAN occupies a feminist position in addressing the corrective and normalizing role of social institutions and the different religious, political and patriarchal foundations that structure everyday life in Turkey. In 2015 CANANdropped her surname in protest at a law that gives her ex-husband the right to stop her using it. Striga(Witchweed) is a new site-specific installation commissioned for the Gallery Amphitheatre, a historical venue at the Arena –the Roman amphitheatreof Pula (27 BC – 68 AD), and one of the six largest preserved Roman arenas. Consisting of luminous kinetic objects that create a shadow theatre effect, Striga (Witchweed) refers to Istrian popular folk tales about witches, and to the goddess Nemesis and the Persian god Mithra, whose sanctuaries were part of the original Arena amphitheatre. Canan’sabundant visual vocabulary resembling classical Ottoman miniature illuminations and calligraphy is expanded and influenced here by various adaptations taken from their original historical forms, and combined with other fragmentsin a collage. The artist combines historical motifs encountered in Pula with mythological figures from different cultures and histories, in order to create a specific iconographical amalgam. The work includes, among others, popular tales about Istrian witches, orštrigas – a reference to a plant called Striga, a witchweedused for healing purposes, and references to the two deities – Nemesis and Mithra. Nemesis, whose name derives from the Greek verb “nemein” (νέμειν) for distributing and sharing out, weighs the happiness and misfortune of human beings and is known as the goddess of prophecy. Mithra is the god of dualism considered to be a mediator and a peacemaker. This seductive imaginary is used to createnew stories that shed light on the collective subconscious, which spans over several centuries and territories, and creates an elusive landscape of images and their reflections.

CANANwas born in Istanbul in 1970, and graduated from the Fine Arts Faculty of Marmara University in Istanbul. She has participated in residency programs in Istanbul, USA and Germany. CANAN lives and works in Istanbul.Her solo exhibitions include: Behind Mount Qaf, Arter Space for Arts, Istanbul, 2017; Shining Darkness, Rampa Gallery, Istanbul, 2016; I Beg You Please Do Not Speak To Me Of Love, Siyah Beyaz Gallery, Ankara, 2014;Even a Cat Has a Mustache, Gallery X-ist, Istanbul, 2010; Segregate, KIBLA Multimedia Center, Maribor, 2010 and …finally you are in me, Istanbul, 2000. She has participated in numerous group exhibitions: Beyond the Words, 4th Mardin Biennial, 2018; Banu-Hakan Carmikli Collection: First Round, Galata Rum Okulu, Istanbul, 2018; Home Strike, Letrangere Gallery, Paris, 2018;  A good Neighbour, Pinakothek der Moderne, München; What Keeps Mankind Alive?, 11th International Istanbul Biennial, Istanbul, 2009; Global Feminism, Brooklyn Museum, New York, 2007… 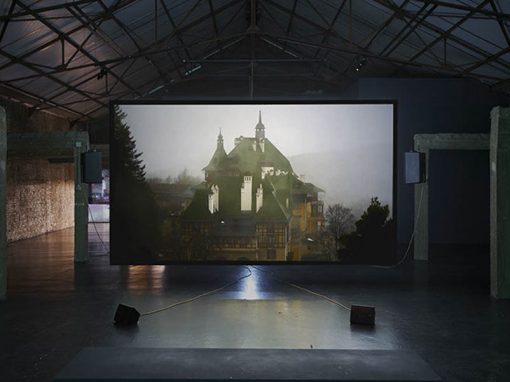 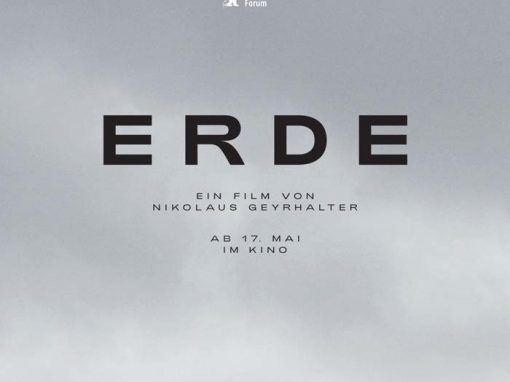 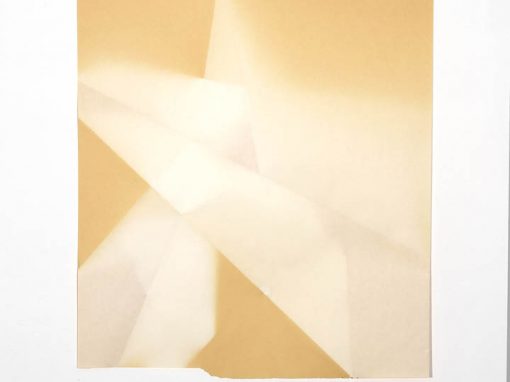 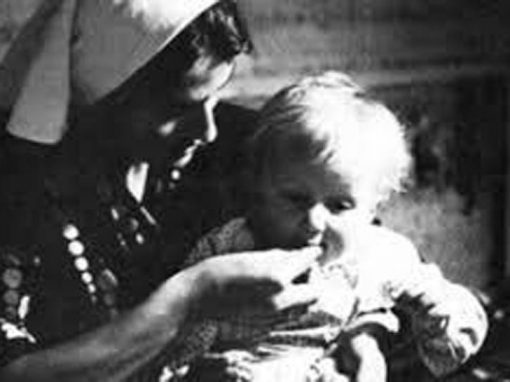 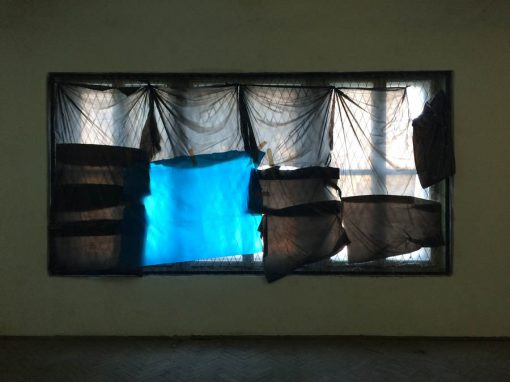 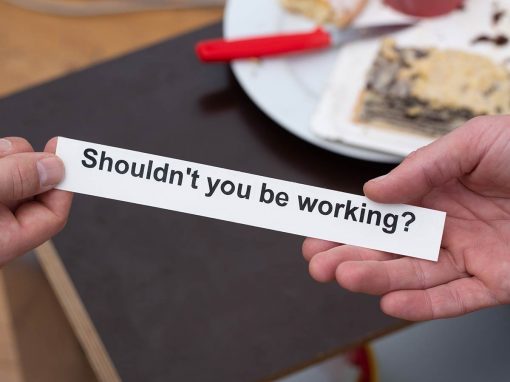 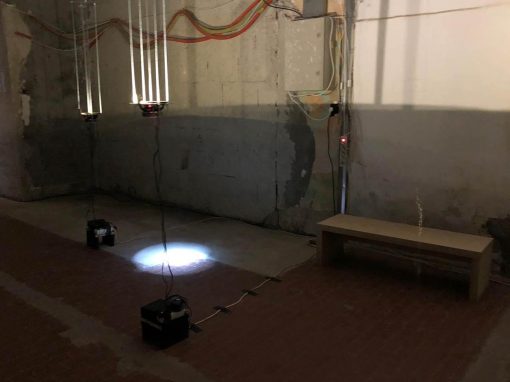 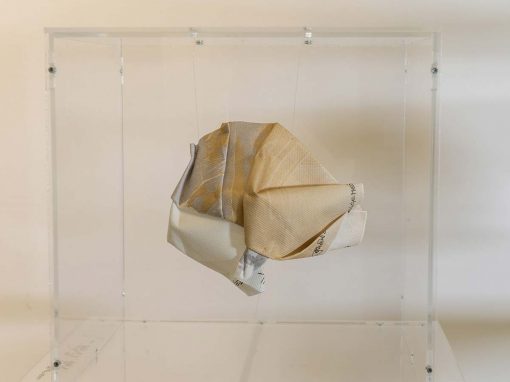 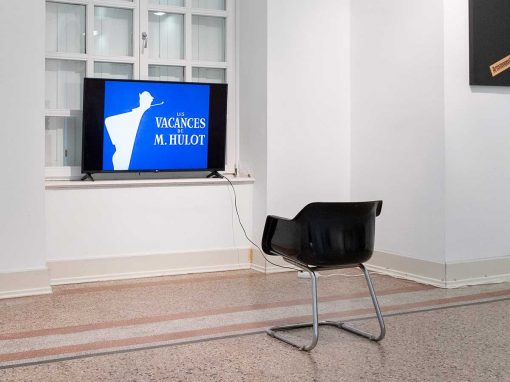 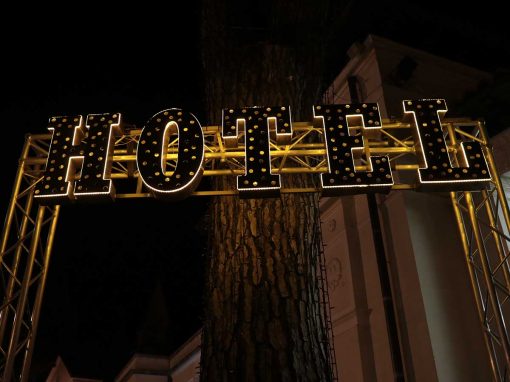 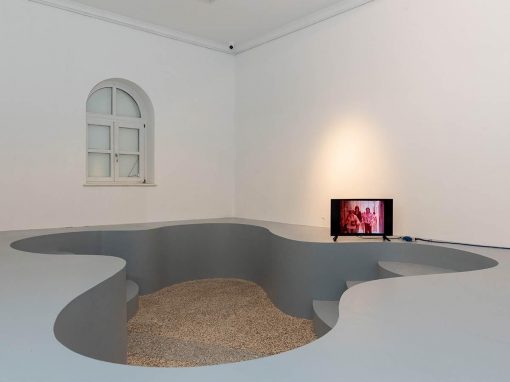 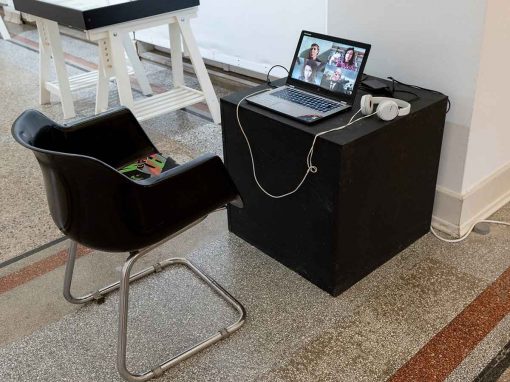 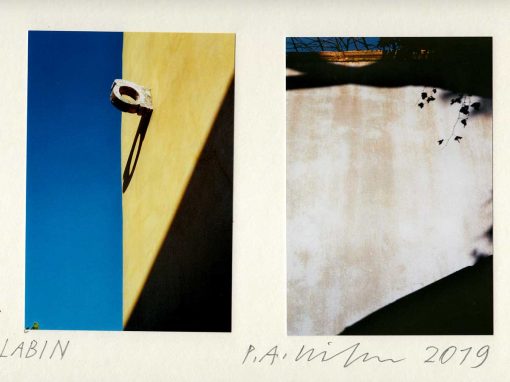