“The Third World was not a place, but a project,” according to the book The Darker Nations (2007). This was meant to be a utopian alliance where the Global South would reconfigure global leadership, ending Euro-American dominance. Two Meetings and a Funeral is a three-channel film unfolding the hopes and flaws of the Non-Aligned Movement (NAM), a post-Bandung alliance of nations of the Global South, advocating alternatives to the polarities of the Cold War– Soviet controlled socialist totalitarianism, the American dominated UN deadlock, and realpolitik chess games with former European colonies. NAM attempted to navigate a “third way,” but parallel participation in the petrodollar driven “Islamic bloc” by some member countries broke apart the fragile coalitions.

Two Meetings and a Funeral explores the “pivot” from the 1973 NAM meeting in Algeria to the 1974 Organization of Islamic Cooperation (OIC) meeting in Pakistan. Traveling along the residues of transnational architecture (Niemeyer, Moretti, Le Corbusier) in New York, Algiers, and Dhaka, the project considers the erosion of the idea of the Third World as a potential space for decolonization, and an always imperfect understanding of socialism. Conversations between Vijay Prashad, Samia Zennadi, Atef Berredjem, Amirul Islam, and Zonayed Saki look at the contradictions of decolonization movements that neglected to liberate their own leadership.

Naeem Mohaiemen combines films, installations, and essays to research Third World Internationalism and World Socialism. Despite underscoring a leftist tendency toward misrecognition, a hope for a future international left, as the only alternative to silos of race and religion, is a hope in his work. His projects have been shown at documenta 14 (Athens/Kassel), the Mahmoud Darwish Museum (Ramallah), the Metalworkers’ Union (Budapest), Dox Center (Prague), MoMA PS1 (New York), Tate Britain (London), and the Venice, Sharjah, Bucharest, and Lahore Biennials. He is a 2018 Turner Prize nominee, alongside Forensic Architecture, Charlotte Prodger, and Luke Willis Thompson. 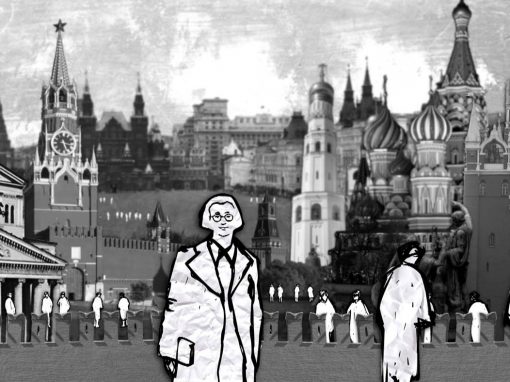 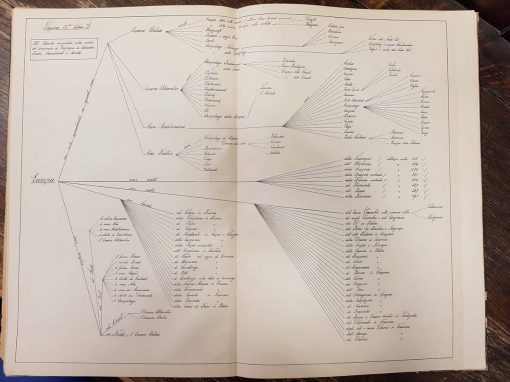